Hello future PN/VN, I was enrolled in the PN program at Verve College from March 2011 to April 2012. Before I registered in the program, I was very terrified because I had been warned by several people about the nature and intensity of nursing studies, and the fact that I had been out of school for quite a while also raised my fears a few more notches. I met with Admissions Manager, and expressed my concerns, and she assured me that several students much older than me had entered the program with similar fears and had been successful and currently working as nurses or had gone on to become RNs. When classes began, it became quite clear to me that I wasn’t the only one “scared” of the program; I had plenty of company. The administration made sure we received whatever help we needed, and the teachers were very approachable and accessible to the students’ needs. The labs and the clinicals were well designed to prepare us as future nurses. Immediately after graduation, the school made sure we all received Kaplan Test Preparation Material at no additional cost to assist us in preparing for the NCLEX. All in all, I strongly recommend Verve College to anyone who is considering joining the noble profession of nursing. 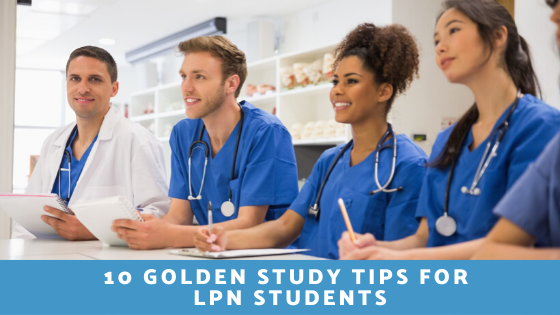 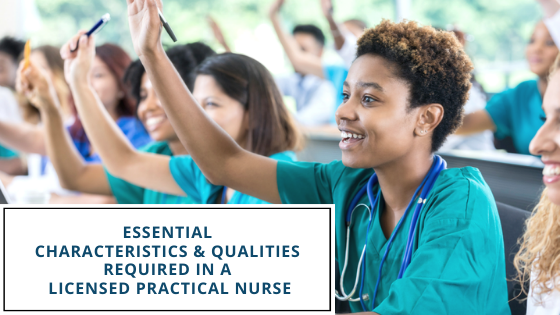 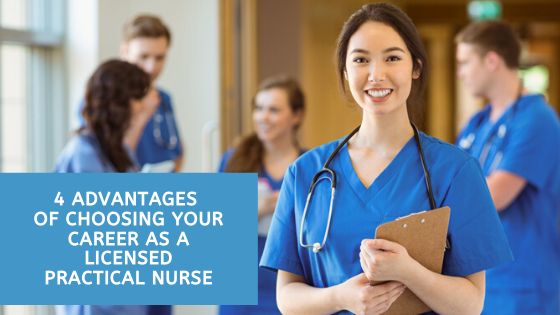 4 ADVANTAGES OF CHOOSING YOUR CAREER… 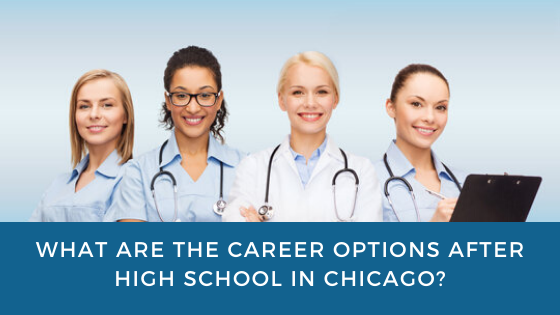 What are the Career Options after… 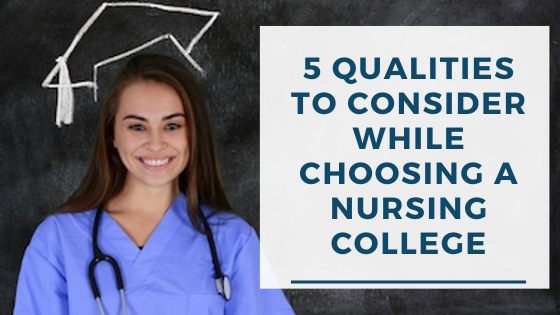 5 Qualities To Consider While Choosing…